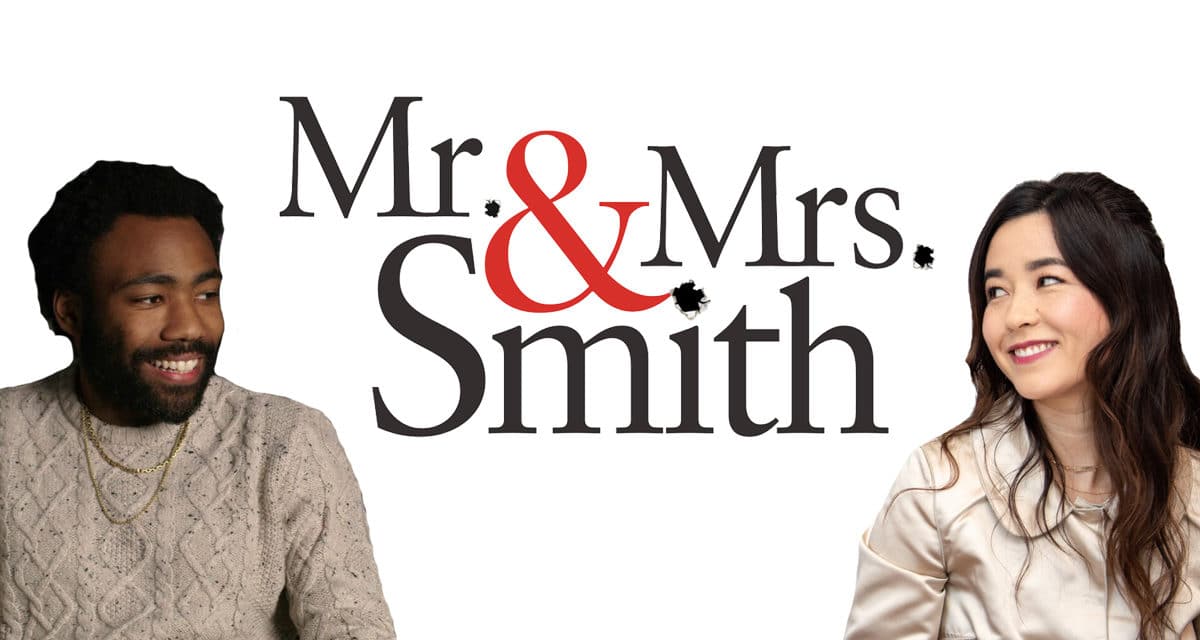 After dropping a great offer to work for a Martin Scorsese film for personal reasons, I ended up unemployed for almost two months. Thank God I made great connections in the last production I worked at, and the best costume coordinator and ACD, James Ghazarian, called me offering me to embark in a great project based on the 2005 movie “Mr. & Mrs. Smith”, this time a tv show for Amazon Studios. The principal cast will be Donald Glover and Maya Erskine and will be shoot from June to November 2022 in New York and internationally.