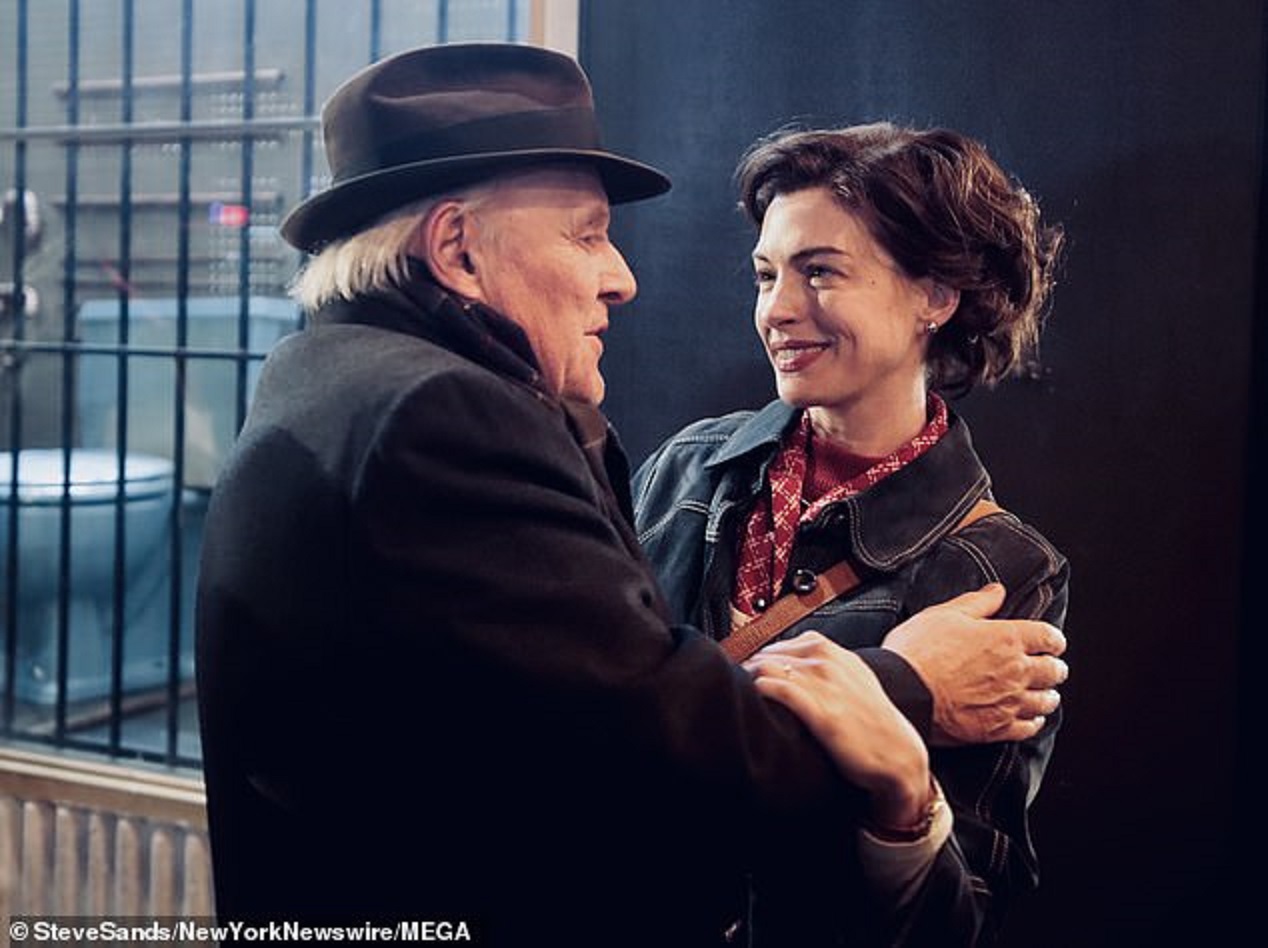 Due to COVID, film and TV productions went to a halt in New York and mostly the entire country. I went back to work in the woodshop in Brooklyn for almost a year basically to survive. It was september 2021 when I got a call from a costume supervisor that I worked with before, offering me a job in a movie based in the 80’s. The production would take place mostly in New Jersey even though the film was based in Queens, NY. It was a great experience, everything happened. The team that I worked with was phenomenal and I made good connections! The cast was great!